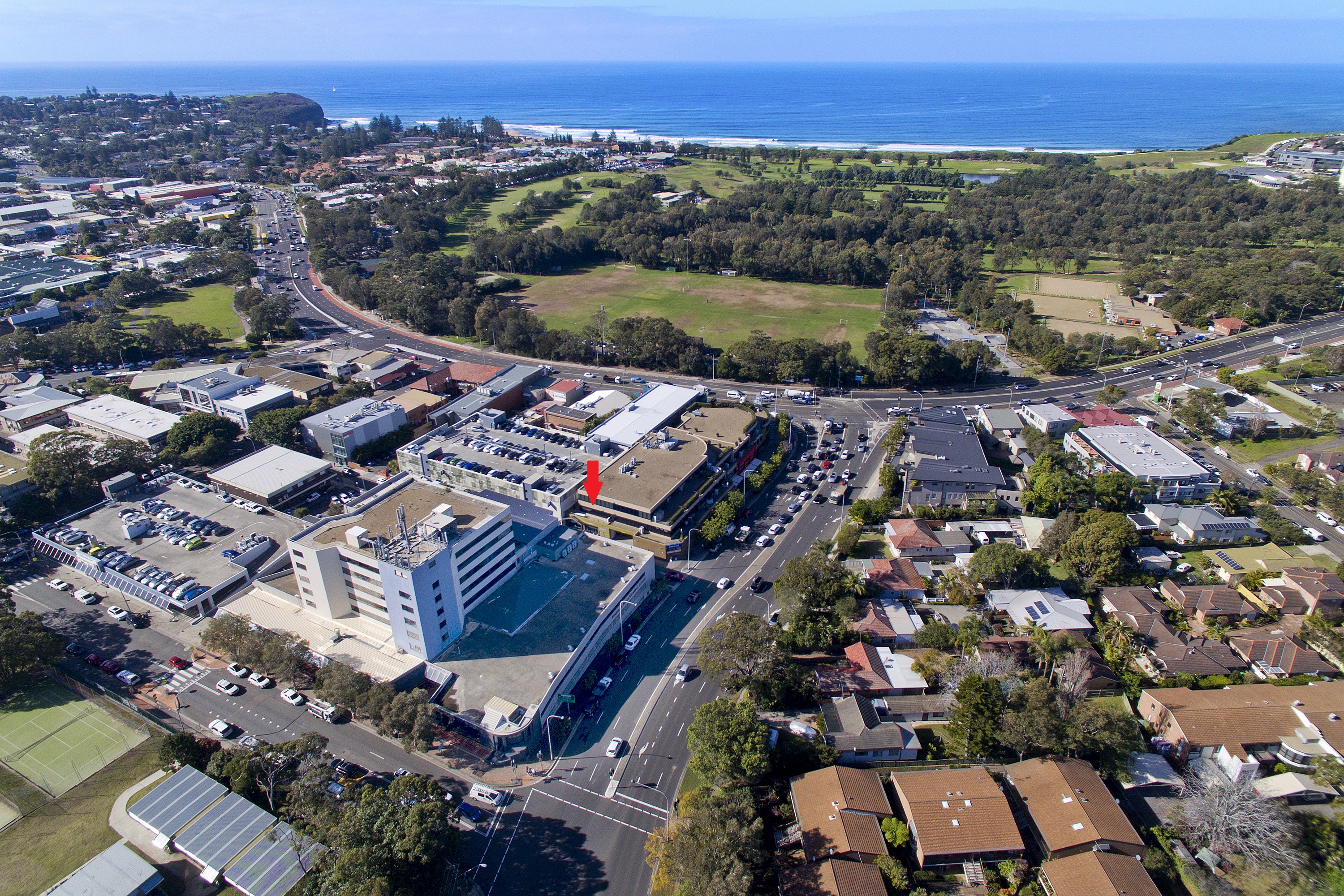 Investors are quietly buying key commercial sites in a northern beaches suburb looking forward to growth once the suburb’s centre is rezoned.

Mona Vale at the northern end of the peninsula has been identified as a strategic centre by the NSW government and as the urban heart of the north by Northern Beaches Council.

Investors and tenants have been making big and prompt decisions in Mona Vale and agents predict growth once the local government goes ahead with its planned major masterplan, which could be years away.

Northern Beaches Council in its Towards 2040 Draft Local Strategic Planning Statement said Mona Vale will become a “contemporary, urban heart of the north” with the civic centre transformed into an arts centre and the creation of a “civic heart” in the village park.

The Officeworks site has sold for $14.75 million on Tuesday December 10.

The Officeworks-tenanted site in Mona Vale sold for $14.75 million under the hammer, returning a 5.32% yield.

Three blocks of land almost opposite Woolworths are under contract.

In addition the ‘under contract’ sign has gone up on some land opposite Mona Vale Woolworths fronting Park St and Pittwater Rd.

Rob Henderson, of Hardy’s 1, says Mona Vale is losing its former industrial premises, seeing more retails and gyms opening up and the second half of the year has seen strong sales and good commercial activity.

“We had three tenants sign up for The Vale Estate, a 6,500sqm building, and they leased them within two months,” he says.

An aerial view of the land now labelled under contract.

Investors want a strong tenant profile while developers are eager to get good development sites.

Mona Vale is one of the main employment centres on the northern beaches and the immediate area has more than 3000 registered business. Interestingly there is a strong concentration of marine industries including surfboard making and boat building and sail making in Mona Vale.

A new skate park was recently opened in Mona Vale and work in underway on a $6.6 million new Surf Life Saving Club on Mona Vale Beach. The new club will have a cafe on the ground floor, gym, canteen and a restaurant and should be complete by mid-2020.

In addition the B-Line turn up and go bus service starts in Mona Vale running all day to and from the Sydney CBD. 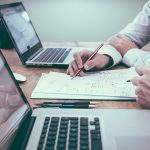 How to calculate stamp duty when buying a commercial property Like filling your car with fuel before a long trip, stamp duty is… 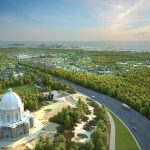 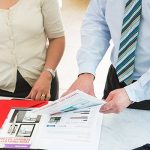 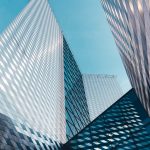